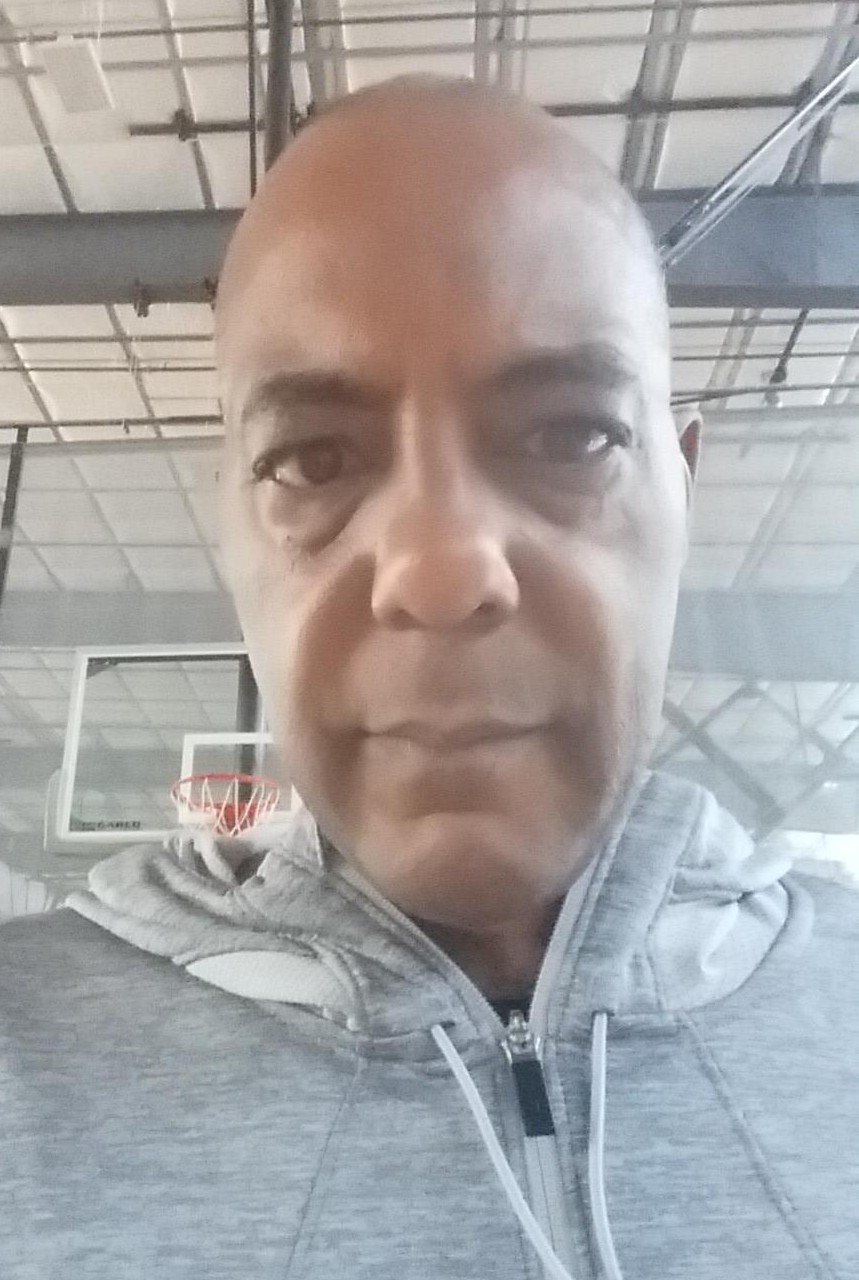 Tom Brown is an Army retiree with 25 years of service who has been greatly involved in youth basketball since 1997 as a Coach, Director, Club President and Business Owner. He has successfully coached various boys’ and girls’ club teams in New Jersey, Houston and San Antonio as a part of AAU, YBOA & NTBA. His teams routinely finished in the top 10 of National Championship events.

For five years while in Houston, Tom served as a committee chairman of the AAU Gulf Association and began coordinating and managing large-scale tournaments and clinics for youths.

In 2002, upon moving to his adopted home of San Antonio, Tom helped establish the Alamo City’s largest basketball club for girls – San Antonio STARZ – and continued to organize and host year-round youth basketball events. The breakup of SA STARZ resulted in his founding Alamo City All-Stars (ACA), the city’s premier host of youth basketball events. Tom and his wife, Grace, have operated ACA since 2007, running monthly tournaments and weekday leagues year-round for hundreds of teams.

Tom is a decorated Desert Storm veteran; he and Grace, also an Army veteran, have been married since 1983 and are the proud parents of three adult children. 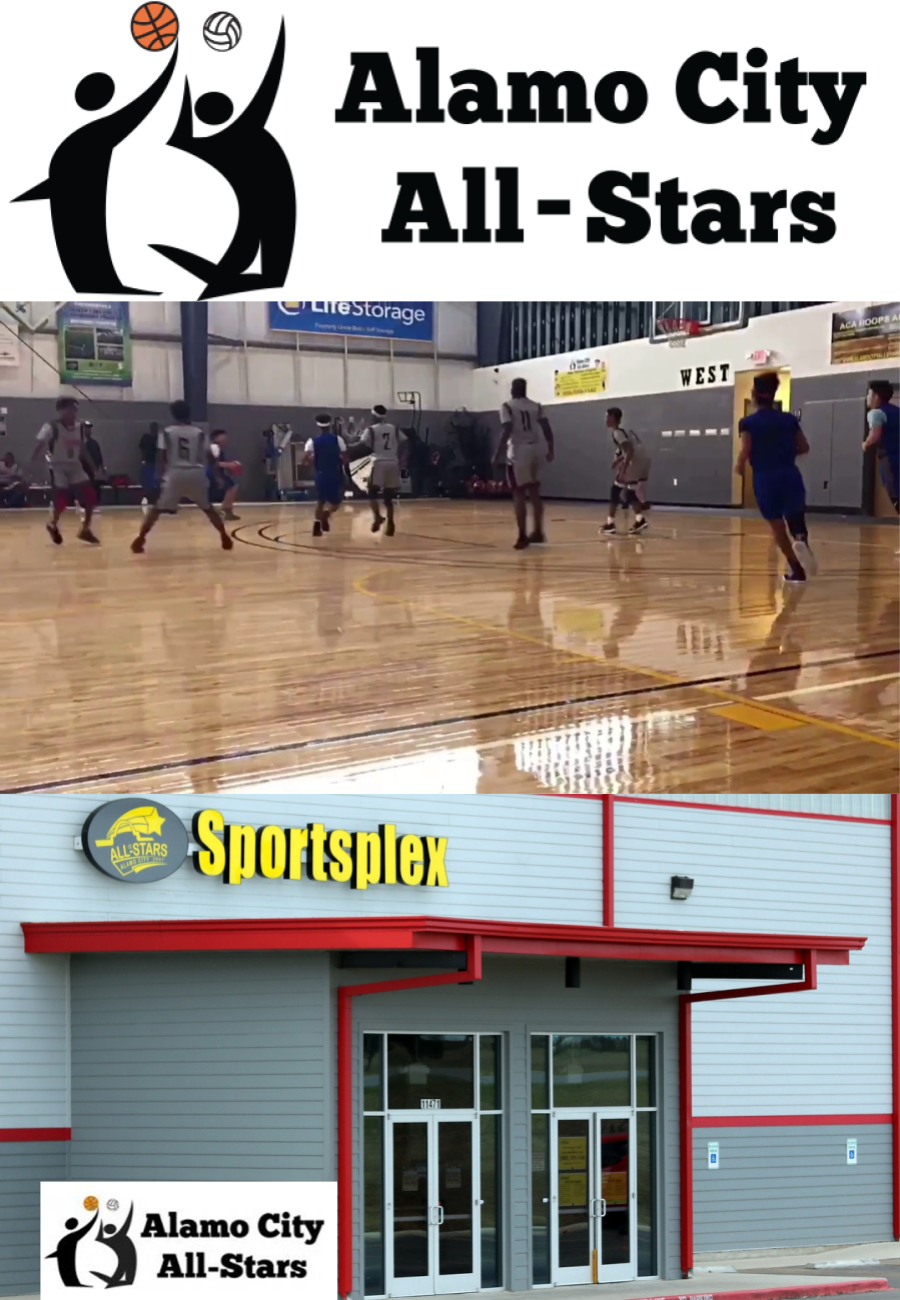 Membership is only $95 per team! This price not only gets you secondary team insurance for practice and secondary accidental insurance for NTBA sanctioned games, but also qualifies you to receive discounts for all ACA All Stars tournaments/events. It practically pays for itself! You can request a certificate of insurance for the facility or school disctrict you practice in if needed as well. All of this can be done right on our website!

To pay and register your team for NTBA membership, CLICK HERE.

Each team will be eligible to play in the NTBA Nationals Championships each summer in sunny Myrtle Beach, SC as well. For more information about NTBA Nationals, CLICK HERE.

For all questions or to register and pay for a Texas tournament, CLICK HERE.

do you have what it takes?