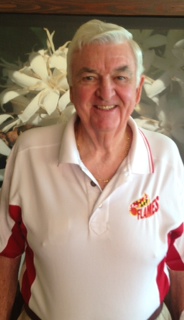 Bill the NTBA area director and mostly in charge of the DMV area. He retired from the Federal Government in 2005 after 31 years of service where he worked in a management capacity.

Bill has been involved with youth sports for over 30 years, coaching all levels and finishing in the top ten at AAU Nationals on several occasions.  He is the President of the Maryland Flames Basketball Program and a business owner who runs a number of tournaments and leagues during the course of the year.

Bill played for Coach Morgan Wootten at DeMatha Catholic High School and in 1962 his high school team won the school’s first National Championship.  Bill along with his teammates from the '62 basketball team were inducted into the schools Hall of Fame in 2005.  He attended Mt. St. Mary’s College, but finished his basketball carrer at High Point College (High Point, NC) where he was the Co-Captain of the team his Junior and Senior years.

Bill served his country in Vietnam from 1968-1969 with the 1st Infantry Division 8/6 Artillery and was awarded a Bronze Star during his tour of duty for Meritorious Achievement.

He has five children and four grandchildren and all the family is activity involved in youth sports as well as coaching. 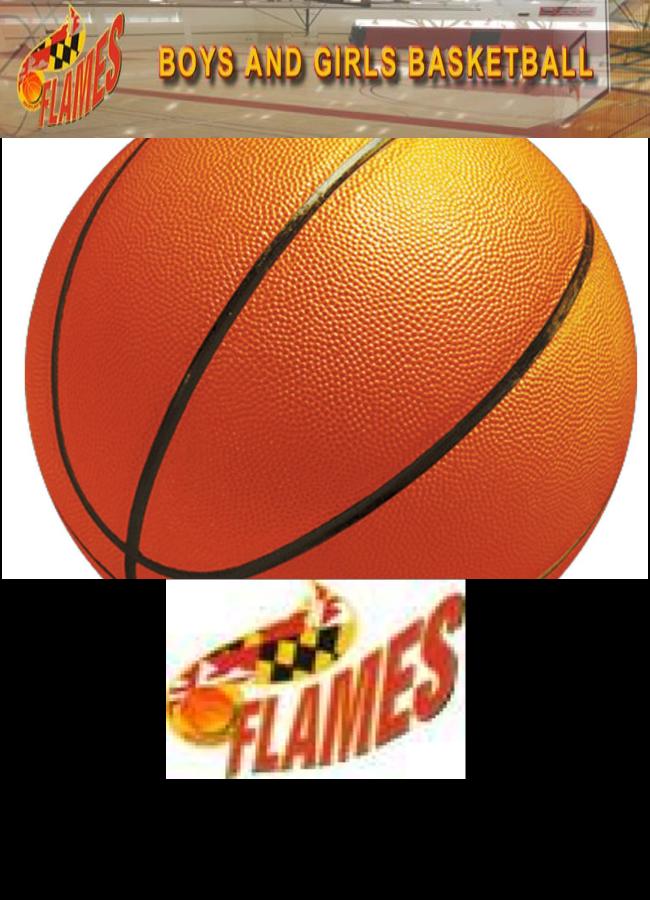 Membership is only $95 per team! This price not only gets you secondary team insurance for practice and secondary accidental insurance for NTBA sanctioned games, but also qualifies you to receive discounts for all MD Flames tournaments/events. It practically pays for itself! You can request a certificate of insurance for the facility you practice in if needed as well. All of this can be done right on our website!

To pay and register your team for NTBA membership, CLICK HERE.

Each team will be eligible to play in the NTBA Nationals Championships each summer in sunny Myrtle Beach, SC as well. For more information about NTBA Nationals, CLICK HERE.

For all questions or to register and pay for a tournament in the DMV area, CLICK HERE.

do you have what it takes?